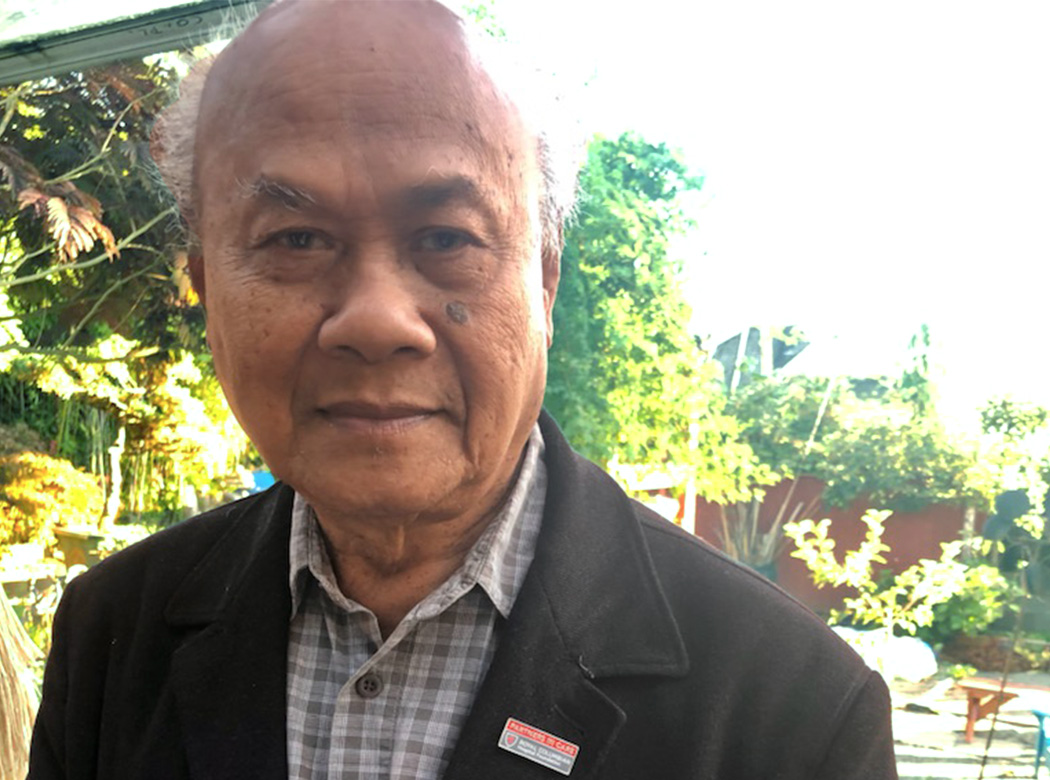 Dr. Chek received his education from the Faculty of Medicine at Phnom Penh University, Cambodia. In 1970. Dr. Chek immigrated to Canada with his wife and 3 daughters in 1975 after Cambodia fell into Communist Regime. In 1980, he joined the World Relief of Canada as the head of the medical team to work in the United Nation refugee camp in Bataan Philippines. There, he provided medical care to 20,000 refugees from Cambodia, Vietnamese, and Laos. His wife, a former school teacher accompanied him to the refugee camp to provide social integration and ELS training and education to refugees.

In 1984, Dr. Chek requalified as a Physician in North America and received his License as a Physician and Surgeon in Michigan, USA along with his license in Family Practice in Ontario, Canada. Dr. Chek spent his residency in Moose Factory Federal Hospital serving the First Nations Community. Dr. Chek held a private practice as a family physician affiliated with Humber River Memorial Hospital in Western Ontario for 18 years. During those years, Dr. Chek was elected as the President of the Canadian Cambodian Association of Ontario. The Organization mission was to help Cambodian refugees and immigrants to settle in Ontario, Canada.

Dr. Chek relocated his practice from Ontario to British Columbia in 2000 where he practiced in the community of Coquitlam for 20 years. He retired in 2020, and enjoys filling his days with gardening, reading medical journals, cooking, playing musical instruments and fishing.