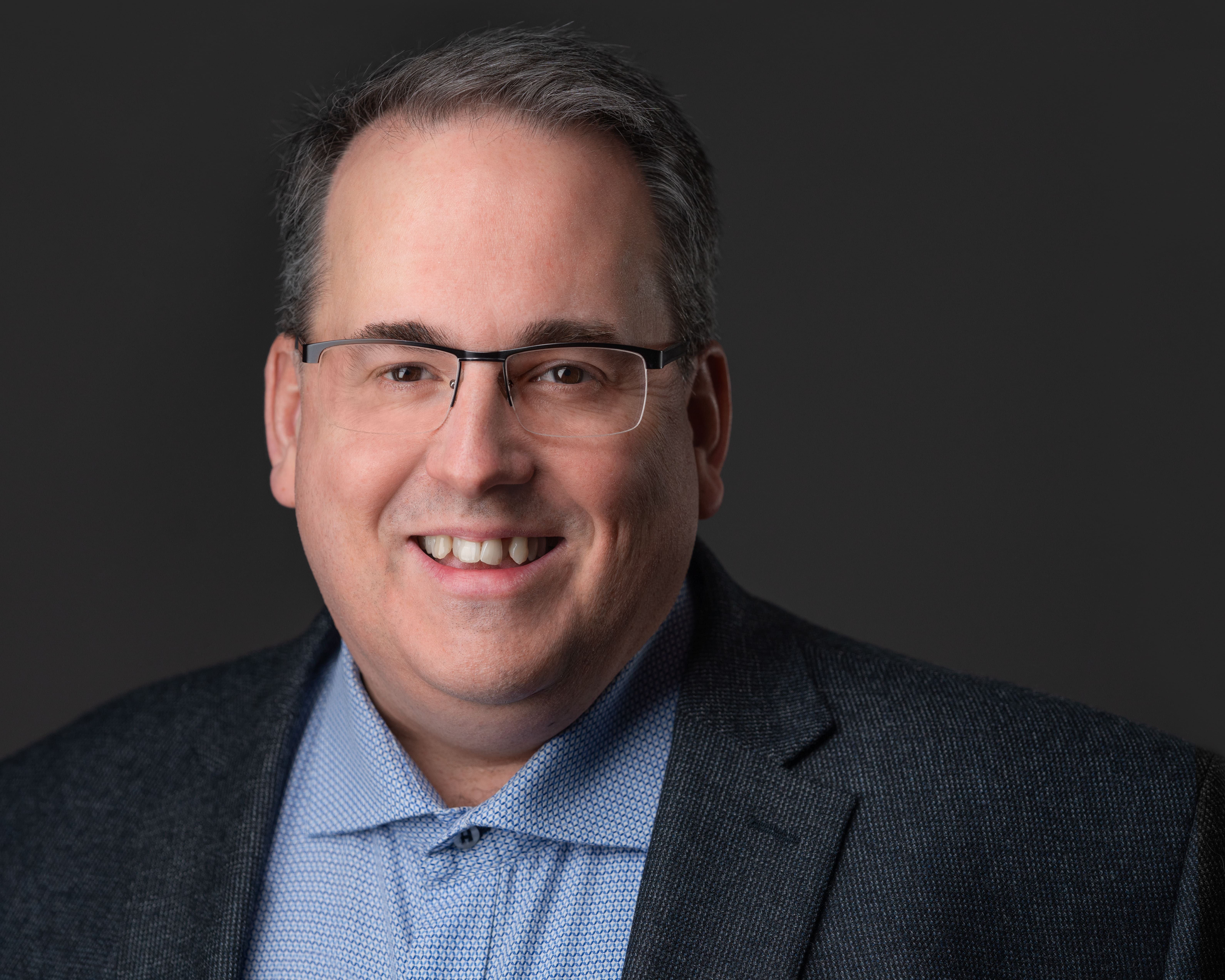 Michael brings his twenty years in business and non-profit leadership along with his 10 years of clinical counselling work to his role of supervisor, focusing on the skill development of thesupervisee.

clinical counselling work to his role of supervisor, focusing on the skill development of the

domestic violence, exiting gangs, leaving the street life, or being sent from jail. During the ten

every session. Currently, Michael has been in private practice for the last two years bringing his

passion for story into the work he does with his clients.

Informed through a deconstructive lens, post-modern ideas, and feminist theories, Michael has

clients find power once again in their voice and identity. Trained in complex-trauma, co-

make sense out of the complex issues that we often find ourselves tangled up in.

Now a grandfather to four grandchild and parent of six adult children, Michael and his partner

have moved back to the Okanagan to enjoy the outdoors, the seasons, and the inspiration that

helps in Michael’s creative pursuits, such as writing. An avid teacher of mindfulness and

somatic-based modalities with an emphasis on self-care, Michael strives to model these ideas

the nature that surrounds him. Most recently his partner and him have taken to learning yoga

and dancing as part of their continuing pursuits in self-care.