Honouring the Strengths of Survivors of Violence 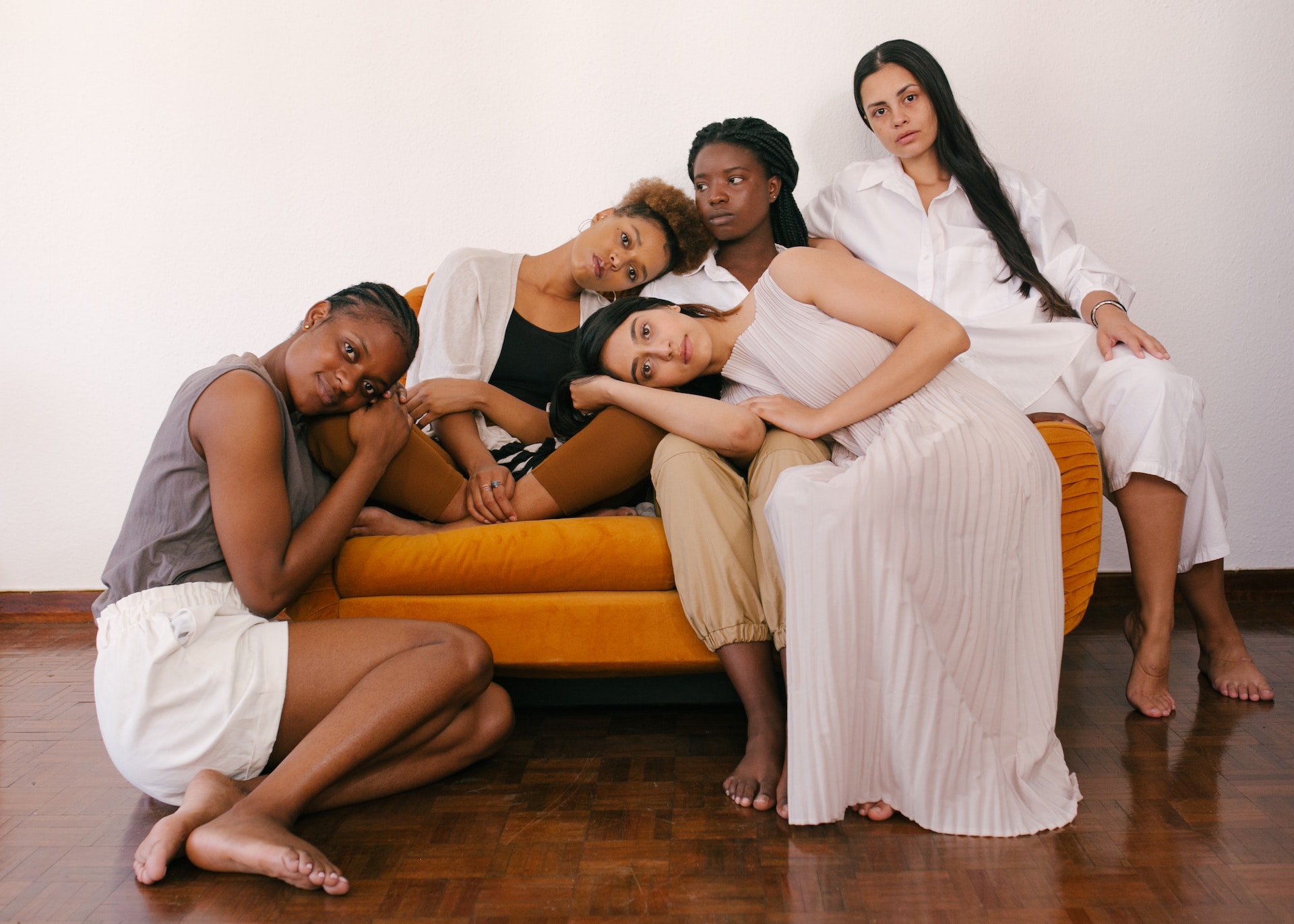 Often victims of intimate partner violence are portrayed as completely powerless and helpless in addressing the abuse. What isn’t recognized is the enormous strength and intelligence many Survivors of violence have exhibited. Survivors are quicker to report instances of abuse now than even a few years ago, and this is likely due to greater awareness of the dynamics of abuse and greater awareness of their rights. Much of the credit for this goes to the tireless crusaders who have skillfully used the media and social media to get such messages across.

Some advocates have even suggested that some women from diverse ethnic groups, such as South Asian Canadian women, may be more prone to call police than their Caucasian Canadian counterparts – an interesting suggestion that seems to turn the view of the helpless South Asian victim of intimate partner violence on its head. Given a good number of South Asian women choose to stay with their partner, it is feasible that they call police early to intervene and get their spouse some help – to end any abusive behaviour early on rather than letting it go and it becoming worse over time. As well, they may be more prone to address the abuse within their relationships than their Caucasian Canadian counterparts, who are just as apt to walk away from an abusive relationship as they are to call police (in many instances with the latter, they may be dating, whereas in the case of South Asian couples they are often married and may have children, therefore the woman sees a greater reason to address the abuse sooner rather than face the prospect of a lifetime living with it). Another key point that seems to indicate Survivors are in fact actively dealing with the abuse is that they often tell others (usually their siblings or their parents) and have those people first intervene to stop the abuse or have them call police. The Survivor may do this as a strategy: so she can maintain that she never called the police – and avoid potentially being blamed by her spouse or members of his family – if she and her spouse reconcile.

Of course for every Survivor of intimate partner violence who takes that step, there are many others who continue to suffer in silence. More needs to be done for them, as well as for all victims who face an often uncoordinated and unresponsive criminal justice, health and social service system that doesn’t sufficiently take their needs into consideration.

Whether a Survivor calls the police or tell a trusted family member, what seems clear is that many are not idle victims who are ignorant of their rights and suffer in isolation (again, those situations still exist, and we as part of the larger community need to help those Survivors in any way possible). While there is still a great deal all of Canadian society can do to end relationship abuse, we should not forget that Survivors of intimate partner violence exhibit great strength in the face of adversity.