The Importance of Father Involvement 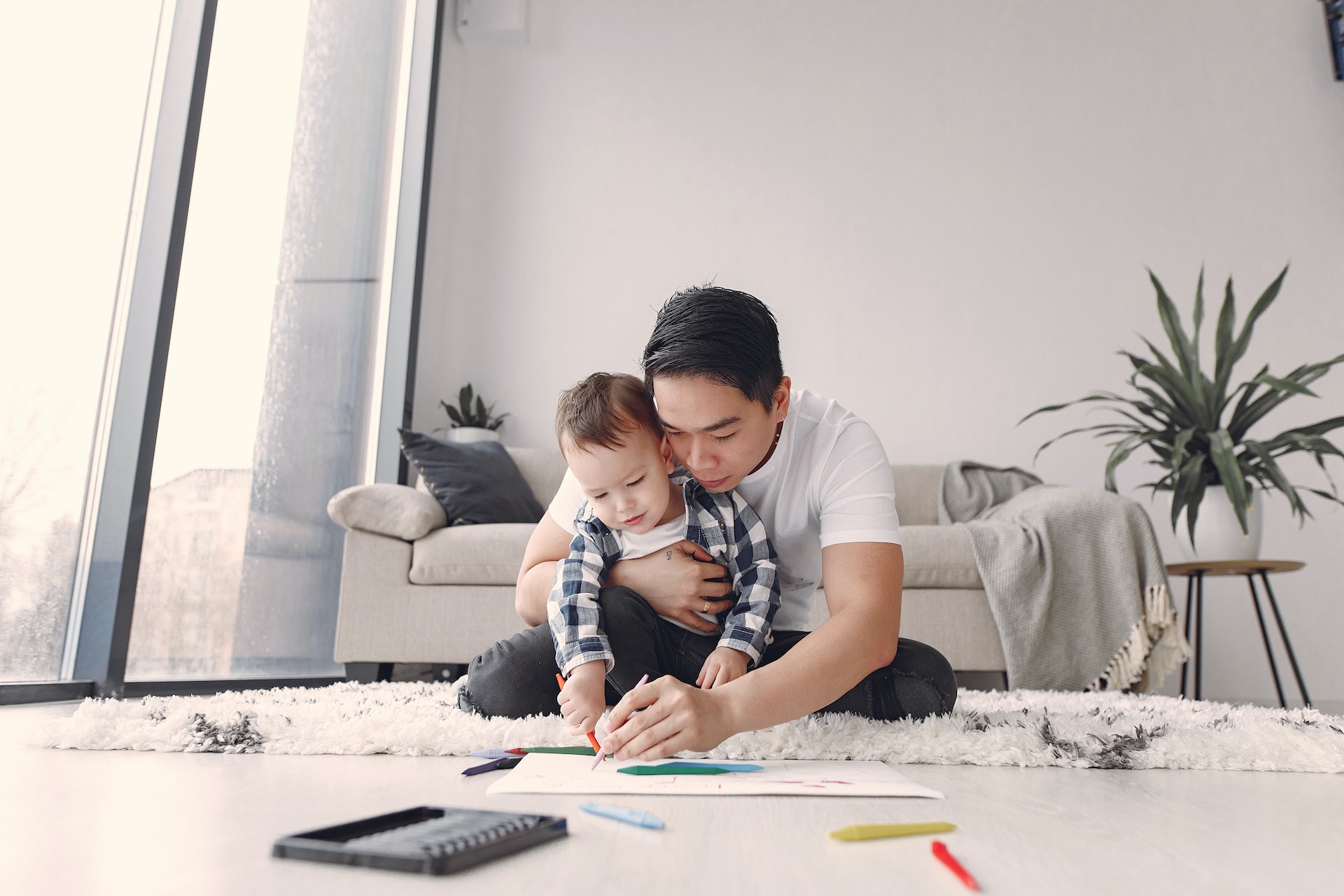 Any man can be a father. It takes someone special to be a dad.
‍
– Author Unknown

In the past, both here in Canada and in many other nations around the world, mothers were expected to do the lion’s share of raising the child, while the men worked outside the home to support the family. Women did not have to do this alone – grandmothers and aunts, who either all lived in the same home or nearby, also helped raise the child. However, today, usually both mother and father work, and many of these parents do not have other families nearby to help raise the child. More and more, fathers are being called upon to take a more active role in raising their children, while both mother and father balance this huge responsibility while working outside the home.

As well, since those days when men and women’s roles were much more rigid, we’ve learned a lot about the importance of father involvement in a child’s life. Increasingly, research is beginning to discover the many ways that father involvement is beneficial for children. For example, father involvement has been linked to improved mental health and better ability to cope with stress, disappointment and frustration in children. Children with involved fathers end up with better grades in school.

‍
Many fathers in the Lower Mainland seem to understand this important connection. Go to a park (at least pre-Covid), and chances are you’ll see several fathers pushing strollers, or on the playground with their children. They’re there at toddler playgroups, and to drop their children off at school Sure, they may not be out there in the same numbers as mothers – all I can say is times are changing and more men are assuming roles that were once considered (unfairly) a mother’s domain. But change happens slowly … but it definitely is happening.

Fathers can be involved from birth by holding their babies as often as possible, and taking on roles as diaper changer and baby bather. Such regular opportunities to hold your baby help in the bonding process. The Father Involvement Network based out in Ontario gives a number of suggestions on how to be an involved father:
‍ 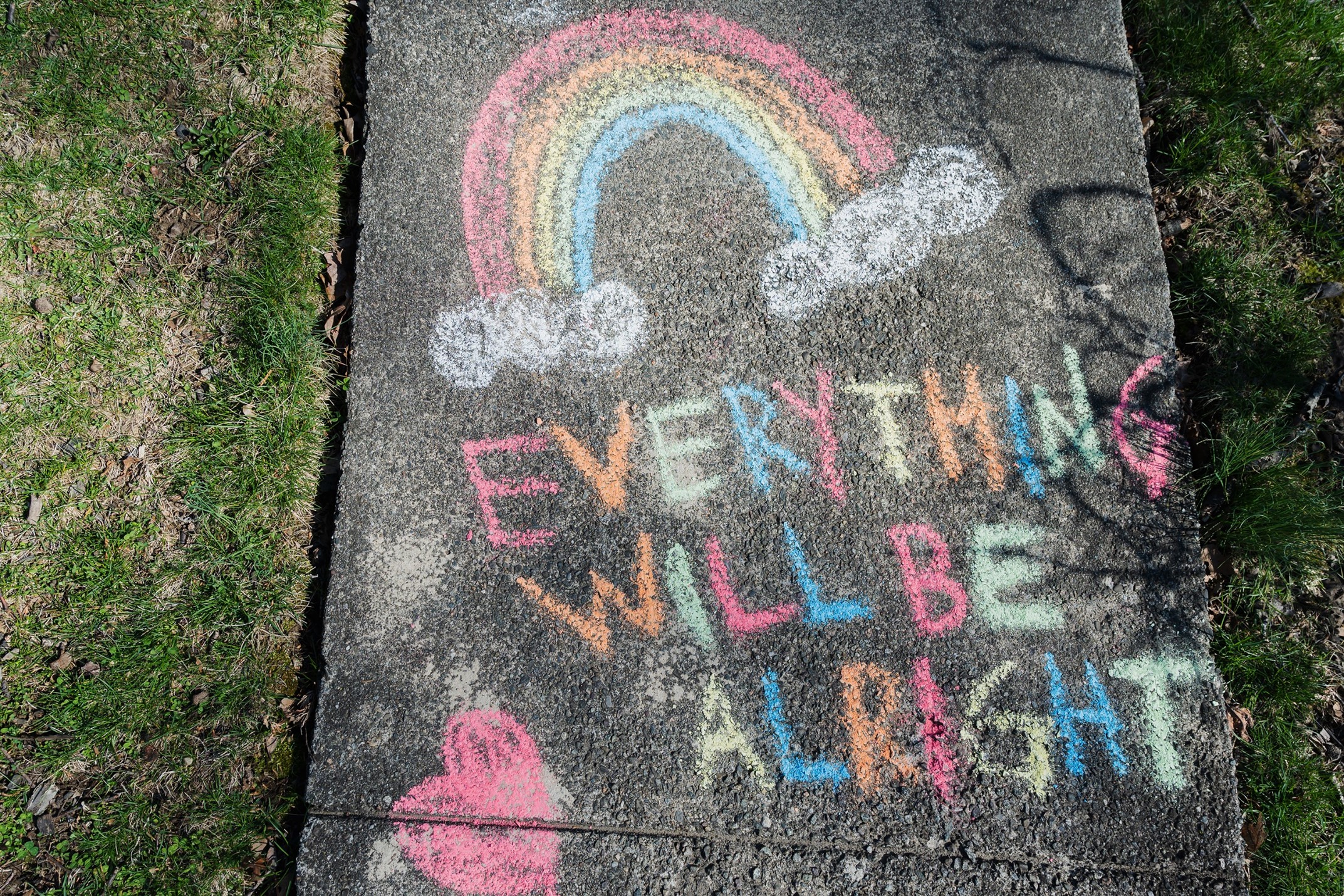